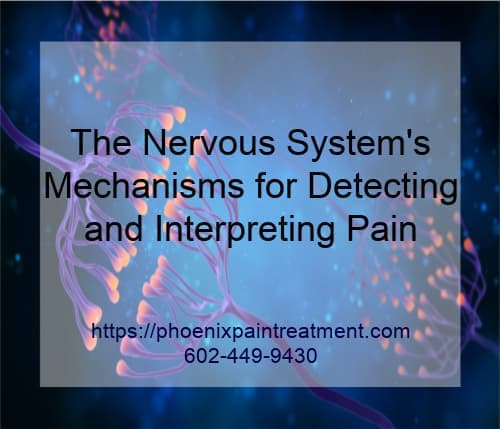 The Nervous System’s Mechanisms for Detecting and Interpreting Chronic Pain

How does your brain determine when you are experiencing pain? How does it distinguish between the gentle touch of a feather and the prick of a needle? And how does that information make its way to your body in time for it to react? How is acute pain transformed into chronic pain? These are not straightforward responses, but with a brief explanation of how the nervous system works, you should be able to grasp the fundamentals.

What the Nervous System Is Responsible For

Simply put, sensory nerves transmit information about our environment to the brain via the spinal cord. The brain communicates with the motor nerves, which assist us in performing actions. It’s as if you have a highly complex inbox and outbox for everything. 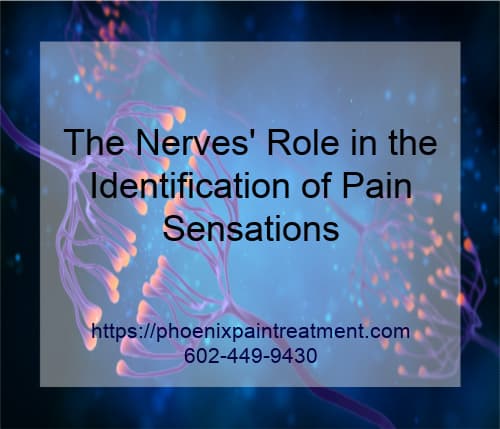 The Nerves’ Role in the Identification of Chronic Pain Signals

As an example, suppose you step on a rock. How does a sensory nerve in the peripheral nervous system determine that this is not a soft toy? Different sensory nerve fibers respond differently to different stimuli and produce chemical reactions that influence how sensations are interpreted. Certain nerves transmit signals in response to light touch, while others respond to intense pressure.

When there has been an injury, or even a potential injury, such as a break in the skin or a large indentation, specialized pain receptors called nociceptors activate. (Nociceptors are responsible for sending signals to the spinal cord and brain when there is potential damage to the body.)

Even if the rock does not penetrate your skin, the compressed tissues in your foot cause the nociceptors to fire. Now, an impulse is traveling through the nerve and into the spinal cord, eventually reaching the brain. This occurs in a matter of fractions of a second. 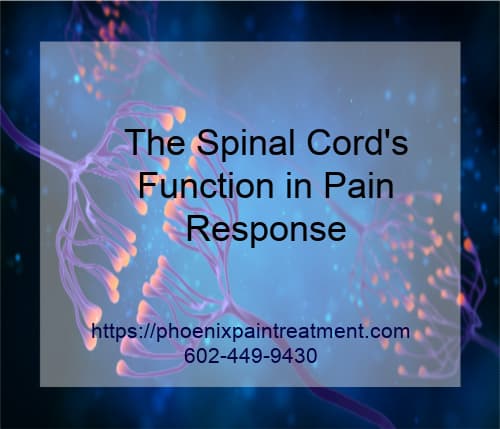 Your spinal cord is a complicated network of nerve fiber bundles that transmits a variety of signals to and from the brain at any given time. It functions similarly to a highway for sensory and motor impulses. However, your spinal cord is capable of making some basic decisions on its own. These “decisions” are referred to as reflexes. 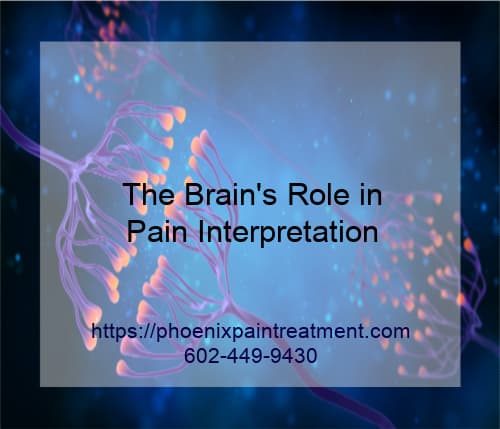 The Brain’s Role in Pain Interpretation

While the spinal reflex occurs at the dorsal horn, the pain signal is transmitted to the brain. This is because pain is more complex than a simple stimulus-response relationship. Simply removing your foot from the ledge will not resolve all of your issues. Regardless of the severity of the injury, the tissues in your foot must be repaired. Additionally, your brain requires time to process what has occurred. Your brain catalogs pain, and emotions become associated with stepping on that rock.

When a pain signal reaches the brain, it is directed by the thalamus to one of several different areas for interpretation. Several areas of the cortex determine the source of the pain and compare it to other types of pain with which it is familiar. Was it precise? Was the pain greater than stepping on a tack? Have you ever stepped on a rock, and if so, how was the experience? Was it better or worse?

Additionally, signals are sent from the thalamus to the limbic system, the brain’s emotional center. Have you ever wondered why certain types of pain make you cry? The limbic system makes the decision. Each sensation you encounter is accompanied by feelings, and each feeling elicits a response. Your heart rate may accelerate, and you may begin to perspire. All because of a rock beneath your feet. 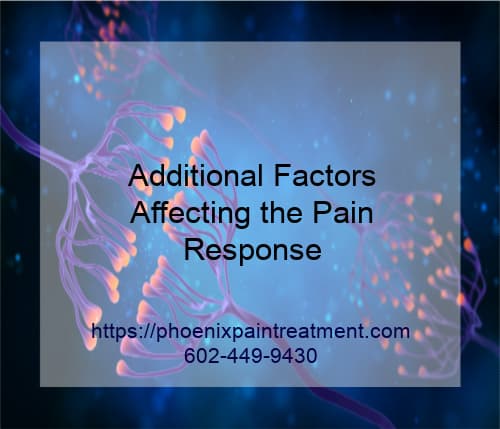 While it may appear straightforward, the process of pain detection is complicated by the fact that it is a two-way street. It is not even a bidirectional system. Pain is more than a simple cause and effect relationship. It is influenced by the rest of the nervous system’s activity. At any given time, your mood, your prior experiences, and your expectations can all influence how pain is perceived. How’s that for perplexing?

If you step on that rock following a disagreement with your wife, your reaction may be quite different than if you’d just won the lottery. Your feelings about the experience may be tainted if your foot became infected the last time you stepped on a rock. If you’ve previously stepped on a rock and nothing terrible happened, you may recover more quickly. You can see how different emotions and experiences can influence how you react to pain. Indeed, a strong correlation exists between depression and chronic pain. 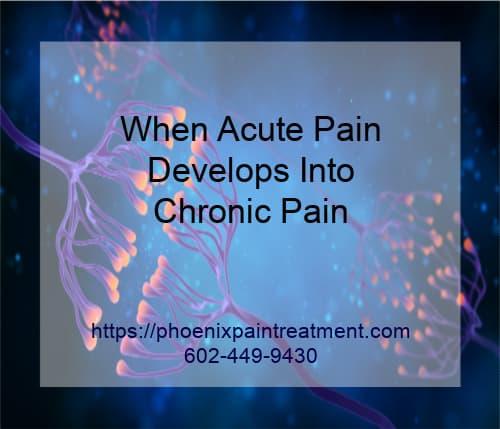 In this case, once your foot has healed, the pain sensations will cease. This is because the nociceptors have lost their ability to detect tissue damage or injury. This is referred to as acute pain. Acute pain does not persist following the healing of the initial injury.

However, occasionally, pain receptors continue to fire. This can be caused by a disease or condition that causes damage on a continuous basis. With arthritis, for example, the joint is constantly in disrepair, resulting in rapid transmission of pain signals to the brain. Occasionally, nociceptors will continue to fire even in the absence of tissue damage.  Although there is no longer a physical source of pain, the pain response remains the same. This complicates the diagnosis and treatment of chronic pain. 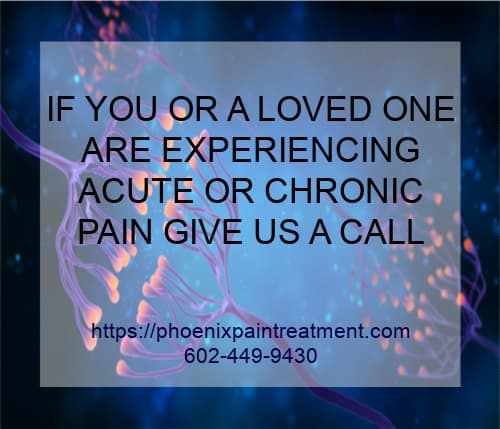